Summer of 2012 was the one I started growing veggies more seriously. In August I had to think of what can one do with abundance of cherry tomatoes. At the time my Donna Hay book arrived and I had my eye on one of the salads. It had everything I love to eat so I was sure it would be a winner. I just love the saltiness and crispness of the ham around a sweet, bit caramelized tomato flesh. Yum! 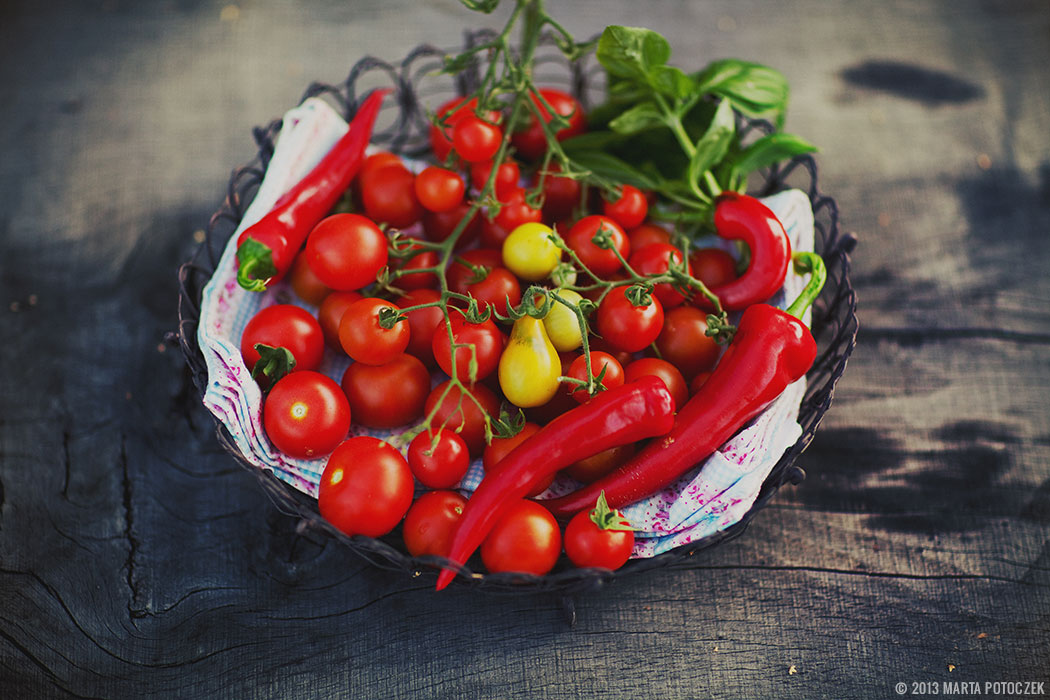 cherry tomatoes
mozzarella
few stripes of Parma ham
fresh basil
olive oil
salt pepper
Cut the ham in stripes and wrap around cherry tomatoes. Put in a shallow ovenproof dish and drizzle with olive oil. Bake in 180 degrees Celsius/350 F until ham becomes crisp. On the plate arrange basil leaves, tear mozzarella, put the tomatoes and drizzle with a bit of olive oil and sprinkle with salt and pepper. Be careful with the salt since the ham is salty by itself. Bon appetit! 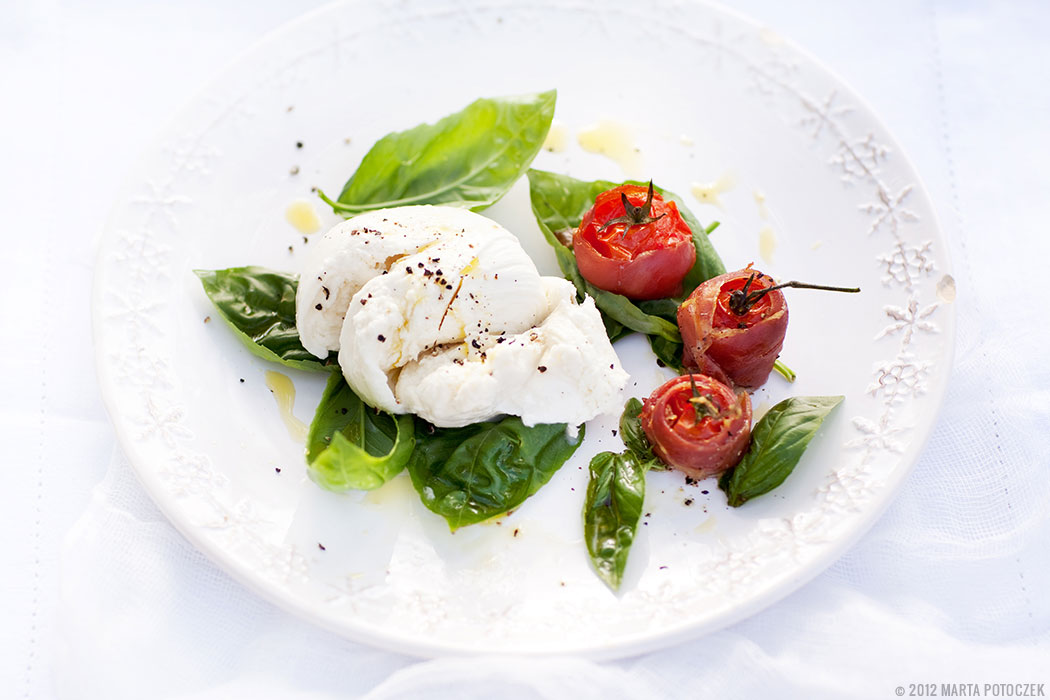 Whenever you start reading about health you will stumble upon the information about the veggie that is the healthiest of them all 😉 The mighty, a bit forgotten kale. It used to be popular, then it totally disappeared in the markets in my country. I started growing two varieties Tuscan kale and dwarf one. First thing I wanted to try was kale chips. 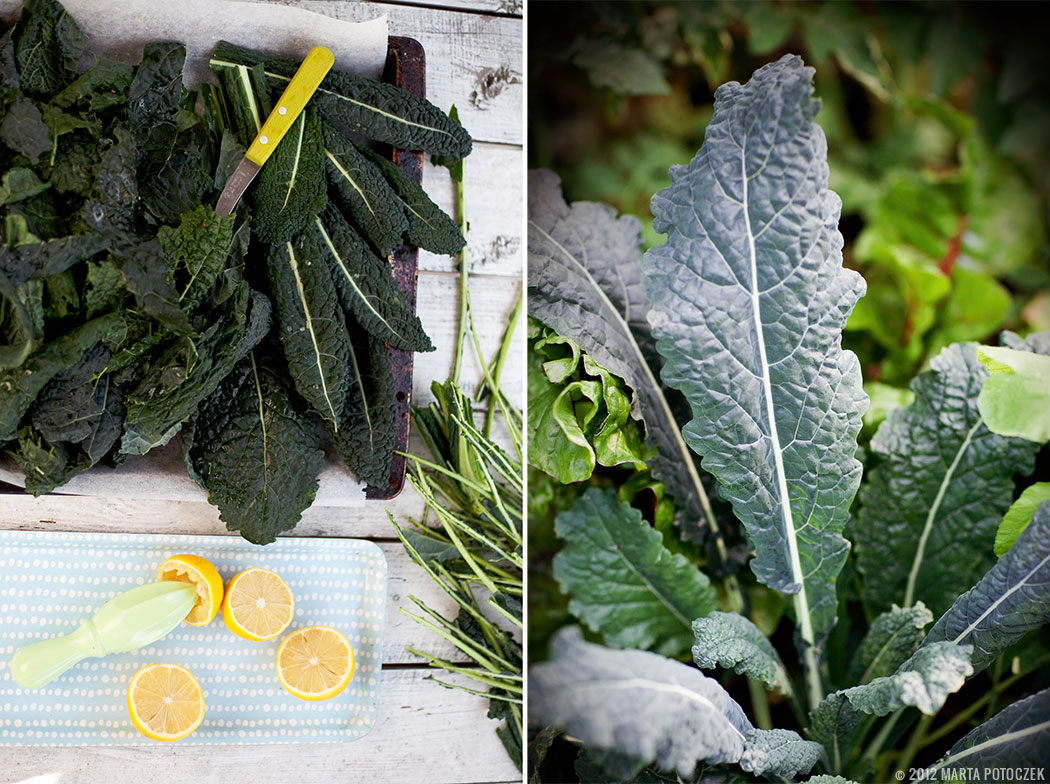 2 bunches fresh kale, stemmed, torn into bite-size pieces
Extra-virgin olive oil
sea salt
1 lemon
chili flakes
parmesan cheese
Preheat oven to 180C/350F .The most important thing is to make the kale as dry as possible. Then rub it in olive oil, sprinkle with salt, chilli and a bit of lemon juice. Bake for 15-20 minutes on a baking paper, give them same space. Get them out of the oven, sprinkle with some freshly grated parmesan cheese and enjoy. 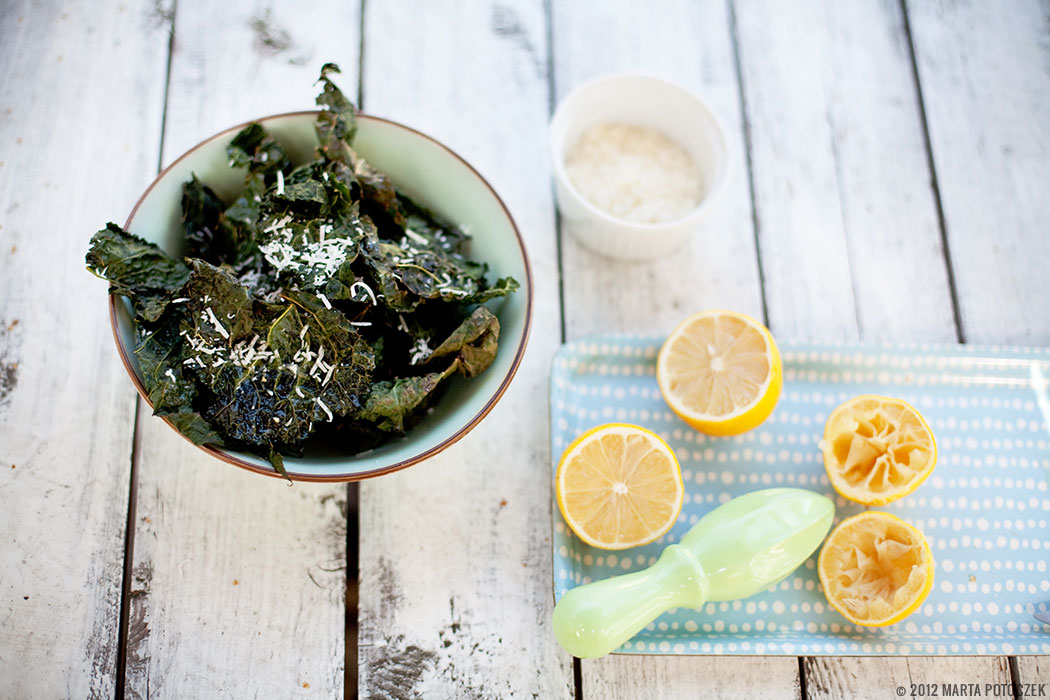 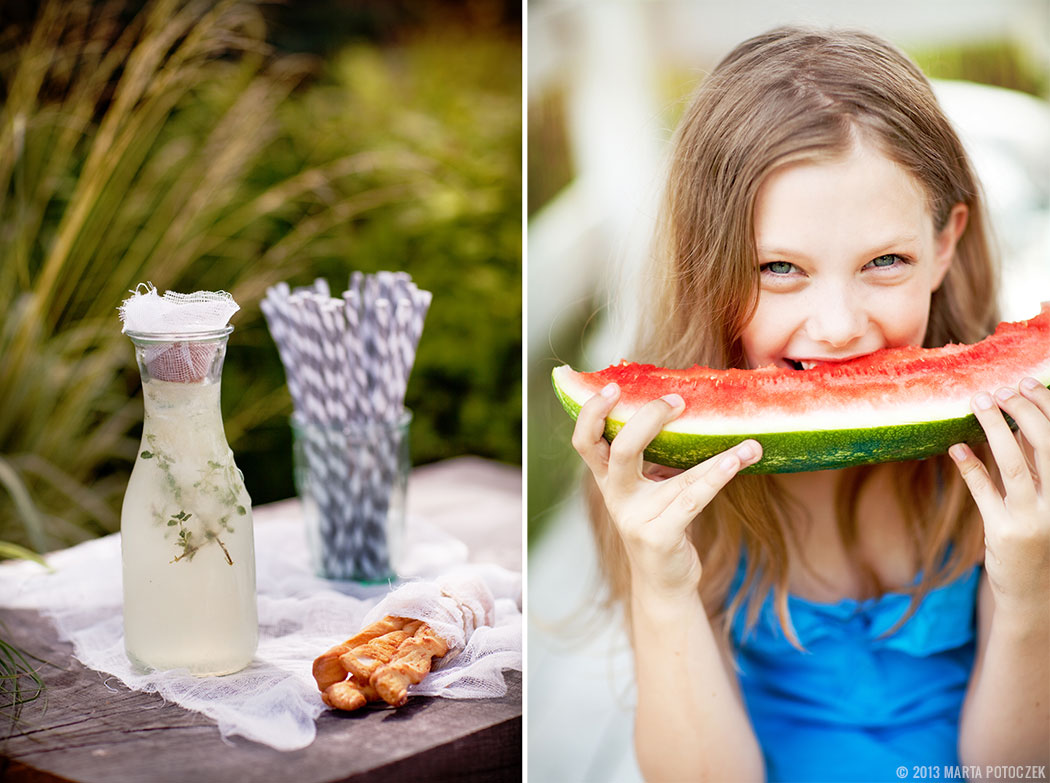